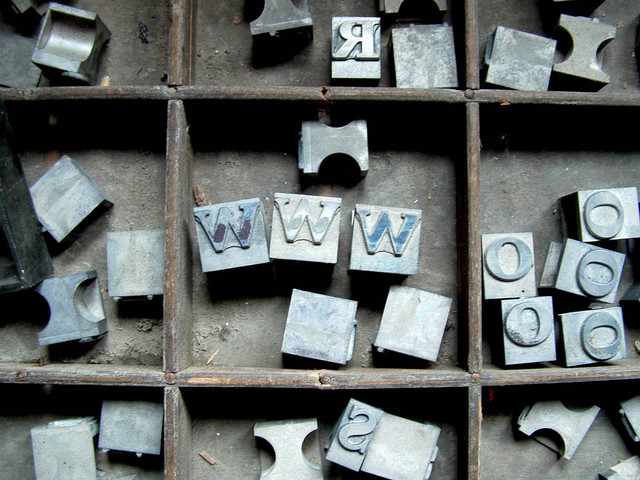 Betty and I were nearing the end of the writing process, and I felt that we needed one more chapter, something about her adopted daughter. I knew the story of how Betty had seen the daughter’s unborn spirit during her experience, and how the proof of that daughter’s identity was made clear to her later in this life. I thought it was special. Powerful. Betty wrote a beautiful chapter and faxed it to me. The story brought tears to my eyes. It was the perfect ending for the book.

Artwork was already being prepared. We sent the manuscript off to four professional editors that we trusted. All four edited manuscripts came back to us, and Betty and I incorporated the changes (mostly word choices) that we felt belonged in the book. It was nearing Halloween by then, and we hoped to release the book the week before Thanksgiving, in three weeks. It would be very tight.

We sent the typeset book and artwork to the press and waited. A week later we got a phone call. Something had happened at the press that had never happened before: the brass plate used for stamping gold foil onto the jacket had broken. Cracked in half. They would have to send back East for another customized plate. Time was running out. We authorized the extra expense to fly the plate out to Salt Lake City as soon as it was prepared. The next week, the presses ran again. And we got a phone call again. The plate had cracked in half again. Something they had never seen before. Brass doesn’t crack. We authorized a new plate, and new next-day shipping, and waited another week.

The press called: they were about to run the jacket through the foil stamping machine again. Those of us in the office waited for the next phone call—whatever it would entail. The next day, the call came: the press had run all night—no problems whatsoever.

The next day Stan closed our office door and sat me down. He had a strange, ashen look on his face and seemed hesitant to speak. Then he told me what he had done. Knowing that the press was going to give it a third try, and knowing that if it failed we would almost certainly have to go to a new press, which would push our release date to well after Christmas, he had driven up to the press, feeling impressed to do something unusual. He drove around behind the press (it’s a very large building, probably taking up a couple of acres of ground), raised his arm to the square, and pronounced a priesthood blessing upon the press, its people, and, of course, its machinery. He also felt impressed to cast the Adversary away. Then the word came back that night—all was running smoothly. But from the moment he pronounced the blessing to that moment in our office, he had been unsure that what he had done was appropriate—or perhaps more correctly, he felt it had been inspired, and thus appropriate, but so unusual that he wondered if he could have possibly have gotten things wrong.

I smiled, relieved. From the pallor on his face, I had imagined woes aplenty, loved ones killed in an accident, devastating illness, personal bankruptcy, or worse, company bankruptcy. But no, it was just an unusual blessing. By this time all the jackets and covers had been stamped, and the threat was behind us. I might have said something about Mormon’s speech on discerning good from evil, that things that produced good fruits were therefore good, and I thanked him. In fact, I wished that I had thought of it. I wished I had been so inspired. But perhaps Stan’s faith, good and pure, was what was required at that moment.

The night before the text of the book was published, I received a phone call from Betty. She had discussed matters with Stan and decided to include my name as the co-author of the book. She had already asked Stan to call the press and make the change on the title page. I was stunned. As per my vow to God, I had not asked for this, or anything like it. Would allowing my name inside the book, rather than “on it,” be a denial of my vow? I hardly had time to consider that, as the call was very short. All I remember saying is, “Thank you.” It was a gift Betty had not needed to give me. It was not expected at all. Embraced By The Light was, and is, her book. In many ways, she is Embraced By The Light. The gift of “co-author” changed my life, especially the trajectory of my career, and it speaks to the generosity of this very good woman.

The books came off the press, as hoped for, the week before Thanksgiving. As we began delivering them to stores up and down the Wasatch Front—twos and threes, fives and tens—we did not know that one of the owners of the company had decided on his own to start running an ad on several radio stations in the area. The ad sported the sound of a heart monitor, beep, beep, beep, then the very loud sound of it flat-lining, BEEEEEEEEP. Over this came a man’s voice: “On November 19, 1973 Betty Eadie went to the hospital for routine surgery. But something happened, and BETTY EADIE DIED.” The sound of the machine flat-lining was so loud that hospitals around the state had people scrambling every time the ad came on over a visitor’s transistor radio. It really got people’s attention. As it so happened, thousands of people along the Wasatch Front must have read the photocopied notes by Jane Barfuss (Betty had heard from readers in all fifty states by then), because thousands of people went to the stores to buy the book. We got irate phone calls from bookstores the next day: “Why didn’t you warn us? Send more! A lot more! Hundreds more!”

Which we did, and our 20,000 books were gone in a few weeks. Fortunately, right after we saw the response to the book, we ordered another printing. And this time the plate did not break. In fact, we never had another problem with that press on any other book we printed.
But a new problem was brewing—bigger, in some ways, than any problem so far.

5 thoughts on “Problems with the Press”